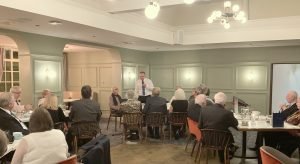 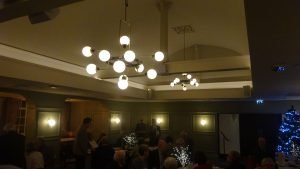 Brothers and wives of North Warwickshire met for the first Ladies Informal since March 2020, during the Circle President Bro Tony Taylor presented the Staff of The Butcher Social (was The Forest) with donation for the staff, after the meal, the circle had a muted Carol singing in line with the Government restrictions at the time. The Circle Brothers and wives toasted the Circle President and his wife for hosting the evening, 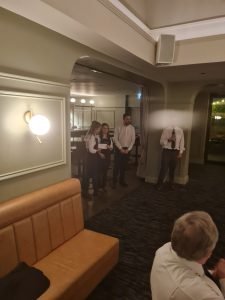 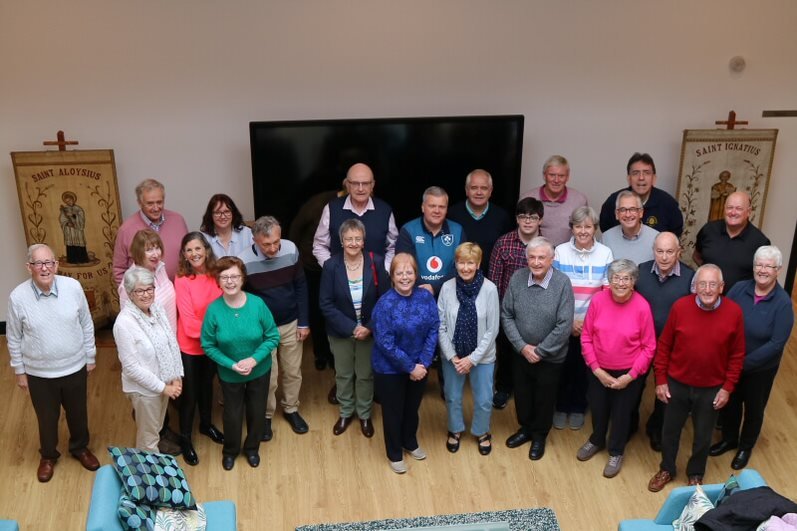 From the 8th to 10th of October twenty-one Ladies and Brothers, accompanied by friends of NW Circle Fr Bernard McDermott, Ian and Liz Salmon of Birmingham 64 and Christopher and Rosalie Wilding of Ampleforth, enjoyed a weekend together in Lancashire.

The group stayed at the Wrightington Hotel just outside Parbold, where we were very well looked after and enjoyed two excellent dinners on Friday and Saturday evening.

Of particular interest to us as Catenians, Stefan outlined the new Christian Leadership Formation Programme for sixth form students which is in its first year. This programme is designed for students who are motivated by their faith to help shape and create a society founded on Christian values and are seriously considering some form of public life or leadership role. After the talk the group toured round the Centre, the outside of the college and St Peter’s church and followed up with a delightful lunch in their restaurant.

The weekend was rounded off on Sunday morning with Fr Bernard celebrating a lovely Mass in the hotel before gathering for the last time (yes, even more food) by enjoying lunch at the Owd Barn in Bispham.

The weather was kind, and it was wonderful to be able to be together and, once again, enjoy each other’s company 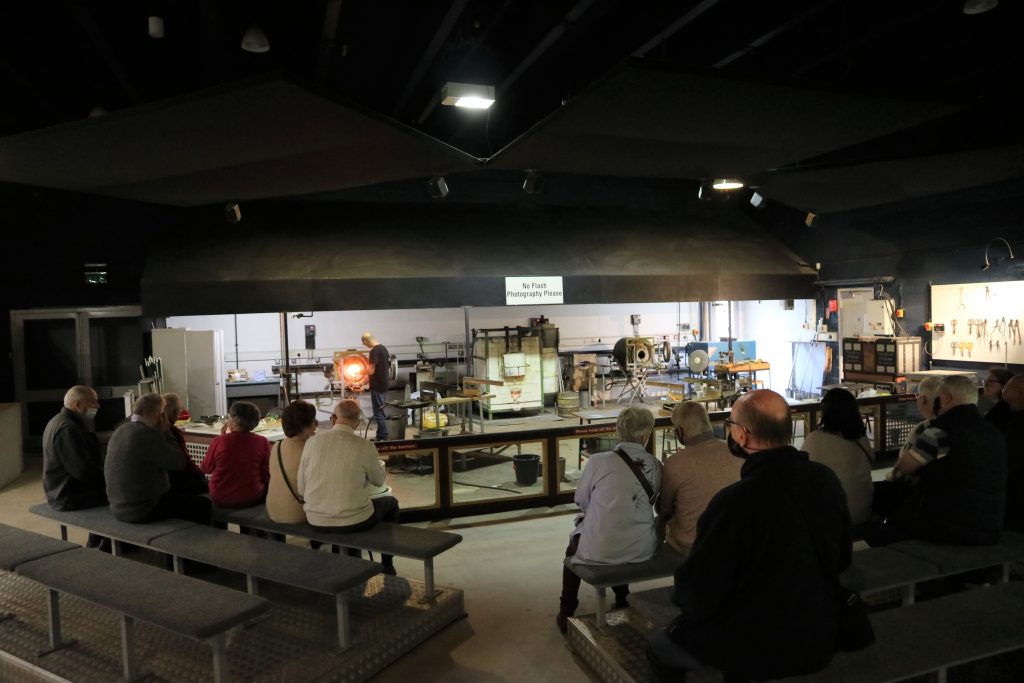 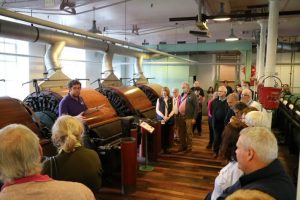 Helmshore Mill Tour in Blackburn, a place where Lancashire’s industrial past is brought to life through a multi-sensory

North Warwickshire Circle celebrated its annual Irish Night after their Zoom Circle meeting on 8th March. Brothers Jim Tomlinson and Vice President Vince Jordan put together a programme of entertainment which included renditions of Irish songs from Jim himself, Mike Feery and John O’Brien, who also accompanied himself on the guitar, as well as a video of Irish dancing which had been performed outside in San Fransisco.

To cap the evening off in superb style, Ellie Ajao provided sparkling violin recitals of a number of Irish songs and jigs, mostly solo but in some she was supported by a violinist friend. And the finale was ‘Danny Boy’ – what else!  Ellie is the exceptionally talented granddaughter of Jo Morton and our late Brother Kit Morton, so the emphasis was definitely on ‘home grown’ talent.  All eyes, whether Irish or not, were certainly smiling by the end of the evening!