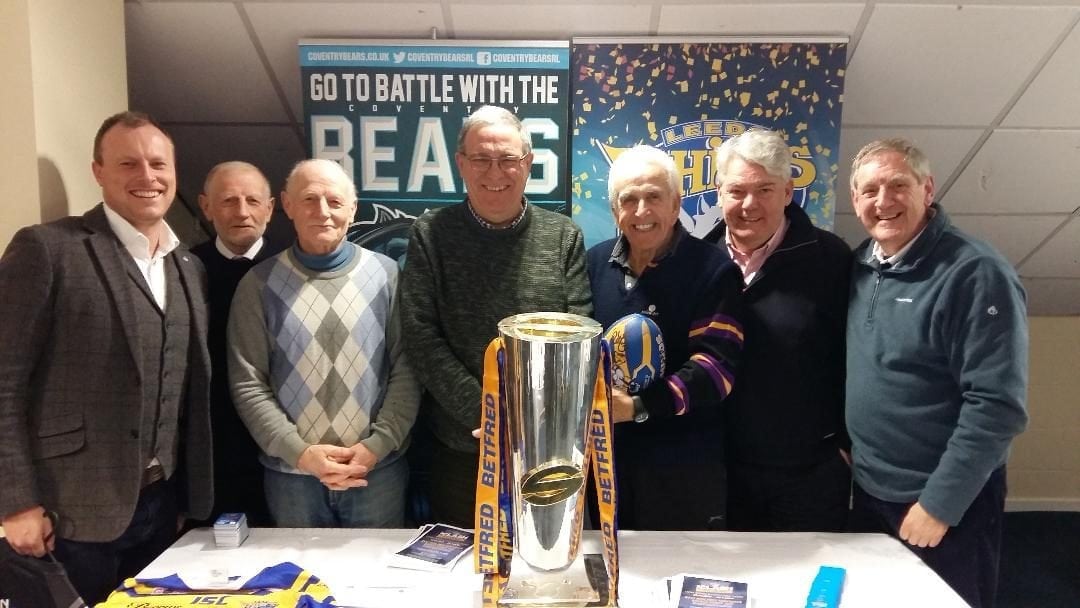 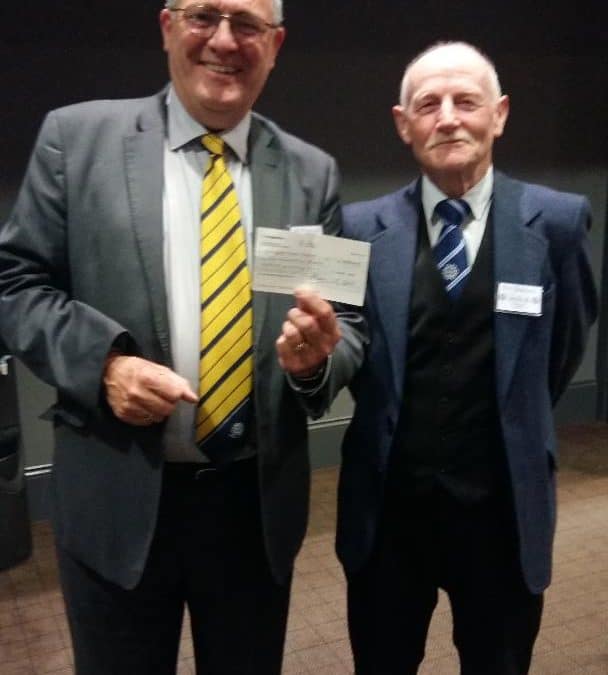 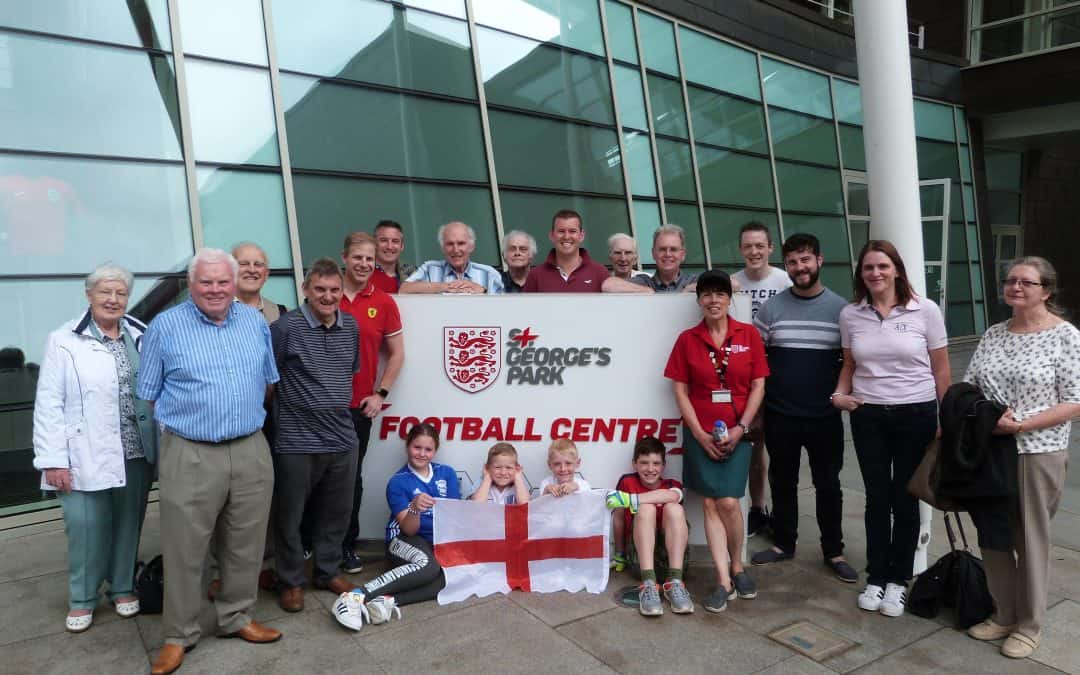 Opened in 2012 and set in a secure location across 330 acres of Staffordshire countryside the £105million complex boasts a range of outstanding training pitches [indoor and outdoor], a state-of-the-art performance centre, a four-star Hilton hotel as well as an outdoor team building facility.

There are 13 outdoor pitches which include a Wembley replica pitch, 5 floodlit pitches, 5 pitches with undersoil heating, 4 natural grass pitches, 3 artificial pitches, 6 hybrid pitches [artificial and grass stitched] and a dedicated pitch for the blind.

Sports science and performance is an integral part of the operation and the 25,000 square feet of world leading technology and apparatus includes a strength and conditioning gym, physiotherapy area, rehabilitation gym, human performance lab and hydrotherapy area.

The equipment must to be seen to be believed and on the day of the visit Andy Murray was due to arrive to continue his rehabilitation following his hip surgery.

The complex houses 180 full time FA staff and the party were shown the lecture theatre where Gareth Southgate and England players are interviewed by the press and television.