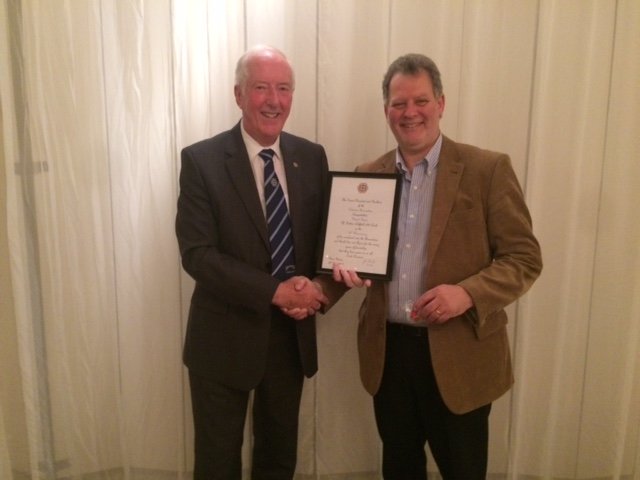 Daniel Rewarded By His Former Teacher 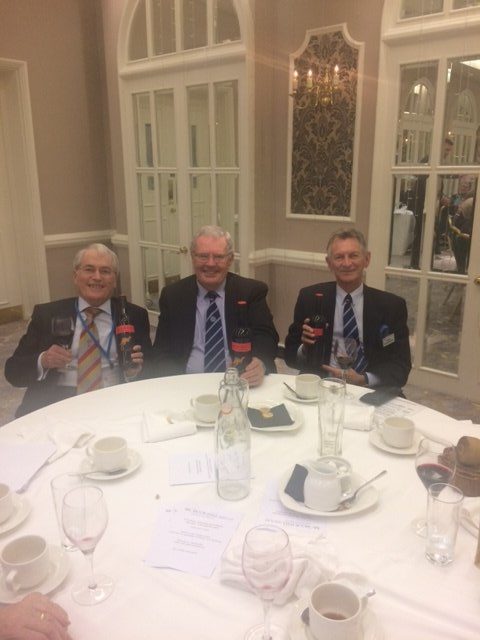