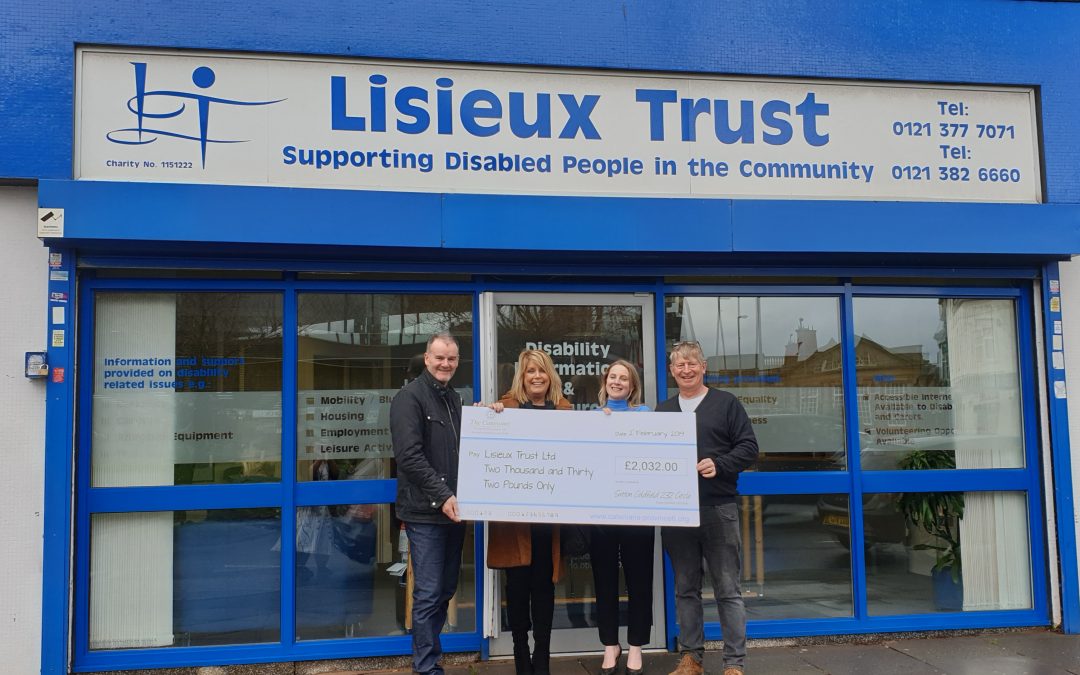 The chosen charity of Brother President Mark McGrail of Sutton Coldfield Circle (232) during his term of office has been the Lisieux Trust, a local Sutton Coldfield charity which assists and gives advice to people in the community with disabilities. The charity has close links to the Circle as a number of Brothers were involved with its establishment over 30 years ago. During  Brother Mark’s year, a number of  fund-raising events have been held, including a very successful auction which raised £660. The total amount raised topped £2032 — a figure to equal the number of the Circle!