“Brothers, would I lie to you?” 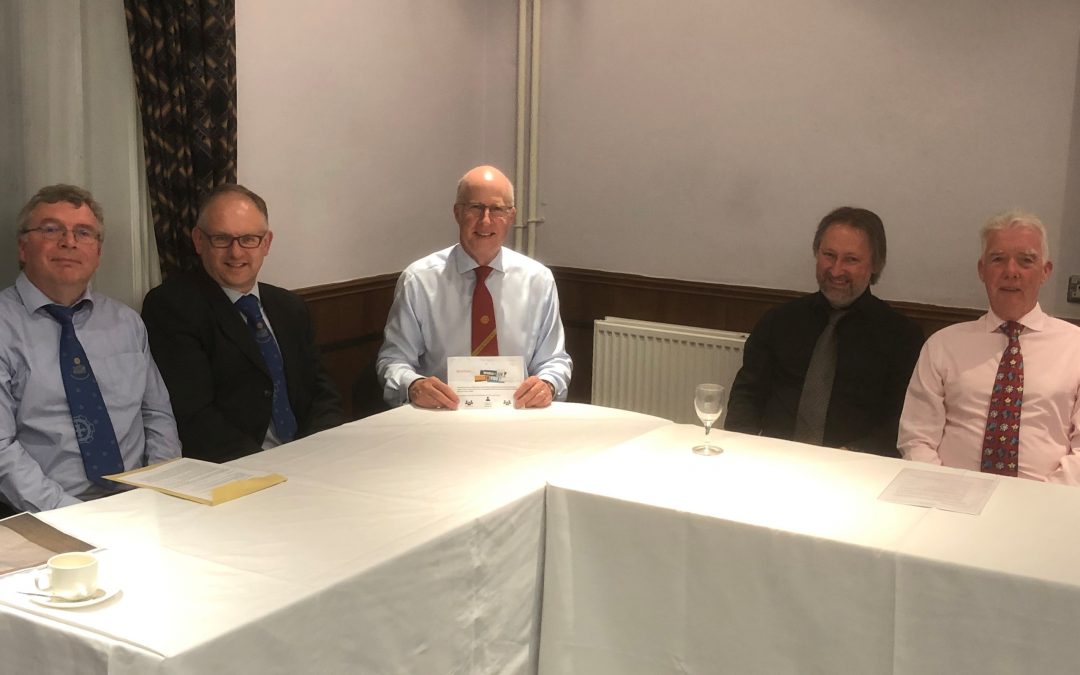 At Kenilworth Circles recent joint meeting with Leicester 53 in June, President Bernard Baxter thought he would ‘spice’ up the evening a little:

“Following our Joint Circle Meeting and Dinner with Leicester on Wednesday evening, we played ‘Brothers, would I lie to you?’ The contest included some fascinating topics such as the number of England Goalkeepers born in Kenilworth, the origins of Leicester’s Haymarket Memorial Clock Tower and the early 18th Century (!) days of the Kenilworth Round Table Duck Race. The event resulted in a draw and is now set for a rematch at next year’s joint meeting”.