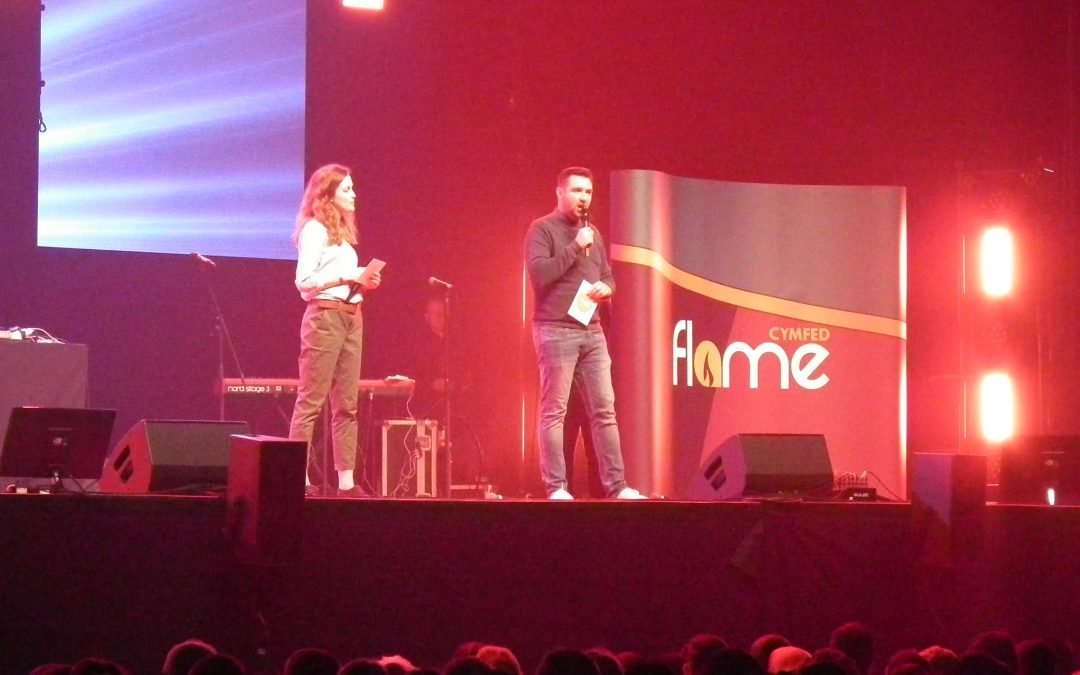 Going to Wembley is always exciting but being in a coach load of young pilgrims from Dudley and Wolverhampton was exceptional. We gathered at 7.00am at St Peter & Paul Church near the Molineux ground, with Mgr Mark Crisp and BCYS leader Vicki Hamilton. Most of the youngsters and Nick Jarvis from Stourbridge Circle had eaten their lunch before we reached Coventry and then promptly went off to sleep.

Arriving at Wembley Stadium at the same time as the fans arriving for the Tottenham v Arsenal match created an air of expectancy. However, all was well-marshalled for the short walk from the coach park to the arena, which is adjacent to the football stadium. This restricted the use of the open spaces around the ground, so pilgrims were quickly ushered inside where we had to stay until well after the game was finished.

Inside the Arena, there are wide access areas around the hall which featured displays by various Catholic charities and sodalities amongst the bars and facilities, plus a large display by Catenian Brothers. The Cats were well organised, handing out literature and advice about the Bursary Fund, supervised by Bob Hussey from Cirencester. The main-stage presentation by him and his team about the support that the Bursary Fund offers to young Catholics was absolutely brilliant.

The show kicked off about 11.00am with great visual graphics and inspirational modern praise songs lead by Tim Hughes with thoughts from rapper Guvna B. The theme throughout the day was ‘Significance’, designed to encourage young people to ‘stay in their lines’ and be confident in themselves to not be drawn away from the love of God. There were inspiring words from all the presenters, particularly from Archbishop Eamon Martin (Primate of all Ireland) and the American Christian speaker from Texas, Robert Madu, who presented the gospel in a unique and relevant way.

The afternoon programme was rounded off with an introduction to Adoration by the Rise Theatre tableaux and the wonderful sounds of the Youth Gospel Choir. A gentle but encouraging homily from Cardinal Vincent Nichols lead to moments of quiet Adoration of the Blessed Sacrament, when the hall, which was full of prayerful young people, was held in pin-dropping silence. Cardinal Vincent then rose to give a very quiet and moving blessing.

The farewell commissioning and thanks were given by Fr Dermott Donnelly, who is chairman of the CYMFed Organisation of England and Wales. As we returned to the coach park in the now quiet streets of Wembley, we were filled with thoughts of the experience we had shared with so many enthusiastic Catholic youngsters and their mentors.

It was so worthwhile. Thank you to all the Brothers and Circles of Province 6 for your support and contributions, which helped to make a success of this great biannual event.