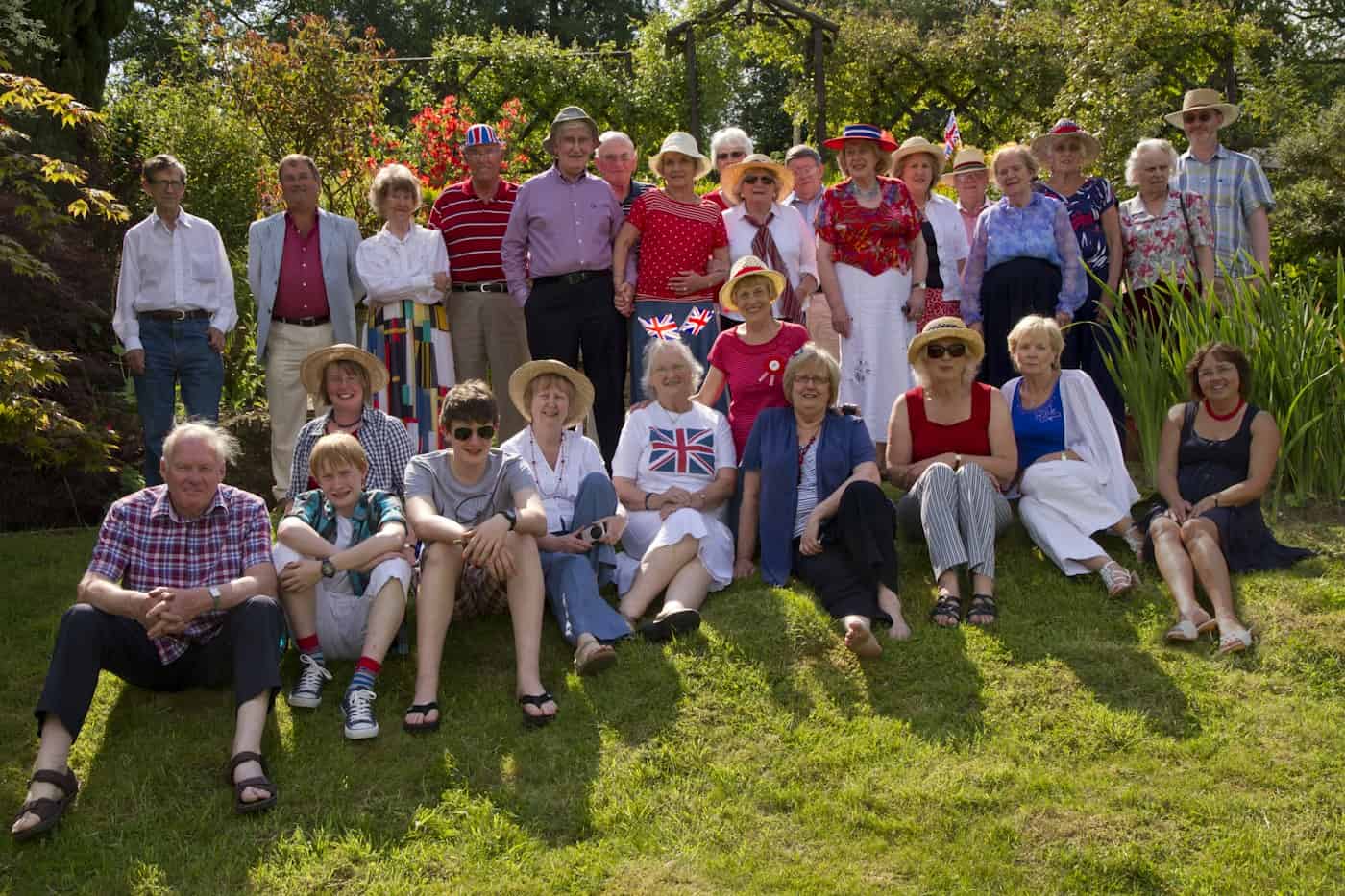 One Catenian wife, when giving a pulpit presentation about what her husband’s membership of the Association meant to her, described the Association as “the best kept secret within the Church”. She described the pleasure and enjoyment she had experienced being the wife of a Catenian, saying she felt that the slogan ‘strengthening family life through friendship and faith’ was indeed a reality. She went on to say that although membership is restricted to men, the Association could be more accurately described as a group of families, with an active social calendar geared to the mix of the members’ families. She confessed that at first she found it difficult to adjust to an organisation which asked for nothing more than one’s friendship, with some of those friendships running very deep. There was no hidden agenda and no politics. She described how when her mother died she had been inundated with calls and cards offering practical and spiritual help. The Catenian Association has Faith at its core, but there is no requirement for wives to be Catholics. A great many are not, yet play an active and fulfilling role within the Catenian family.

A circle of friends

If you are busy developing your career and providing for your growing family, the Association provides a network of like-minded people who share your faith and values. It provides an oasis of calm away from the challenges to one’s beliefs in the work place: be it in the world of medicine, education, public service or business where corporate employment or trading policies are contrary to justice and respect for human dignity. While away on business you would be encouraged to visit any nearby meeting to share a convivial evening, If a career move requires re-location, you will find a ‘circle’ of friends ready to welcome you and your family. 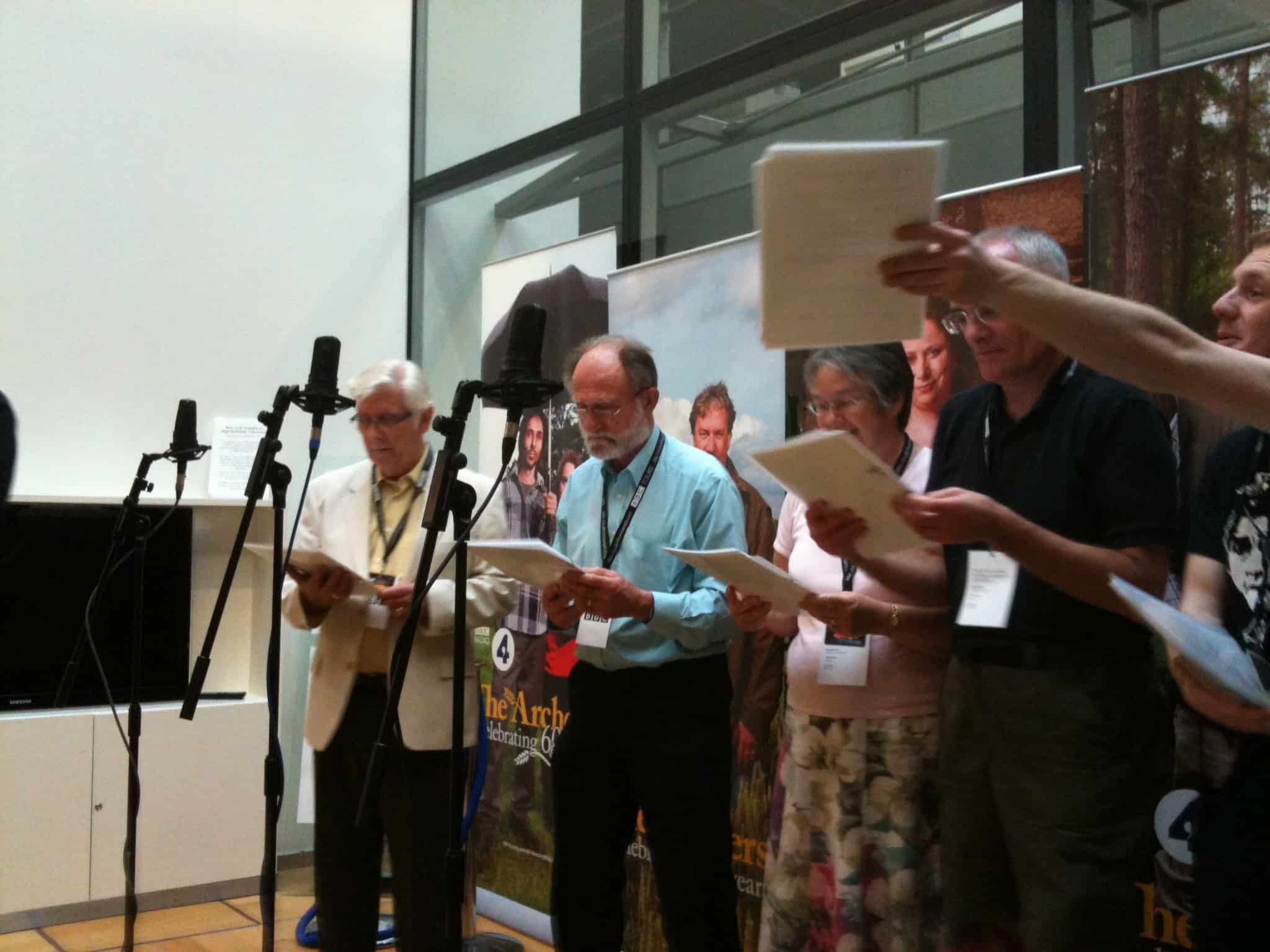 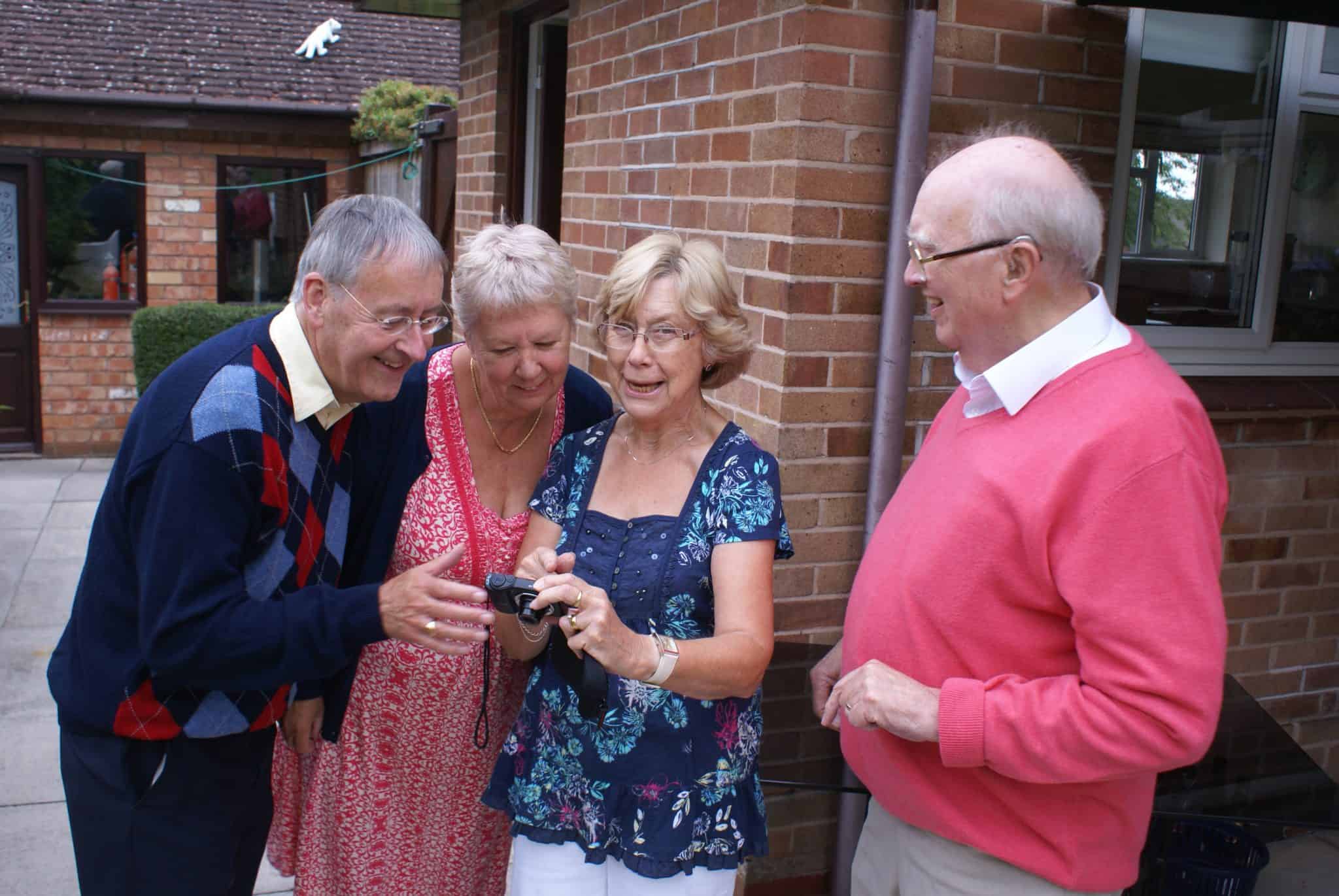 Catenian membership offers deep and lasting friendship and support to Catholic men at all stages of their lives, whether married or single. This friendship is based on the firm foundation of a shared faith and is enjoyed by their wives (whether Catholic or not) and their children and continues after a member’s death with widows being supported and involved on a continuing basis. The monthly meeting provides a time for relaxed enjoyment among supportive and faithful friends. The varied local social programme caters for all ages and provides a light-hearted environment in which friendships flourish. Whatever difficulties you face in life there will be members and their wives committed to helping you. Should a Brother suffer financial difficulties, there is a benevolence fund to provide assistance. Even after you have died, Catenians will continue to pray for you and all deceased members at every meeting and at Masses through the year.
Share This